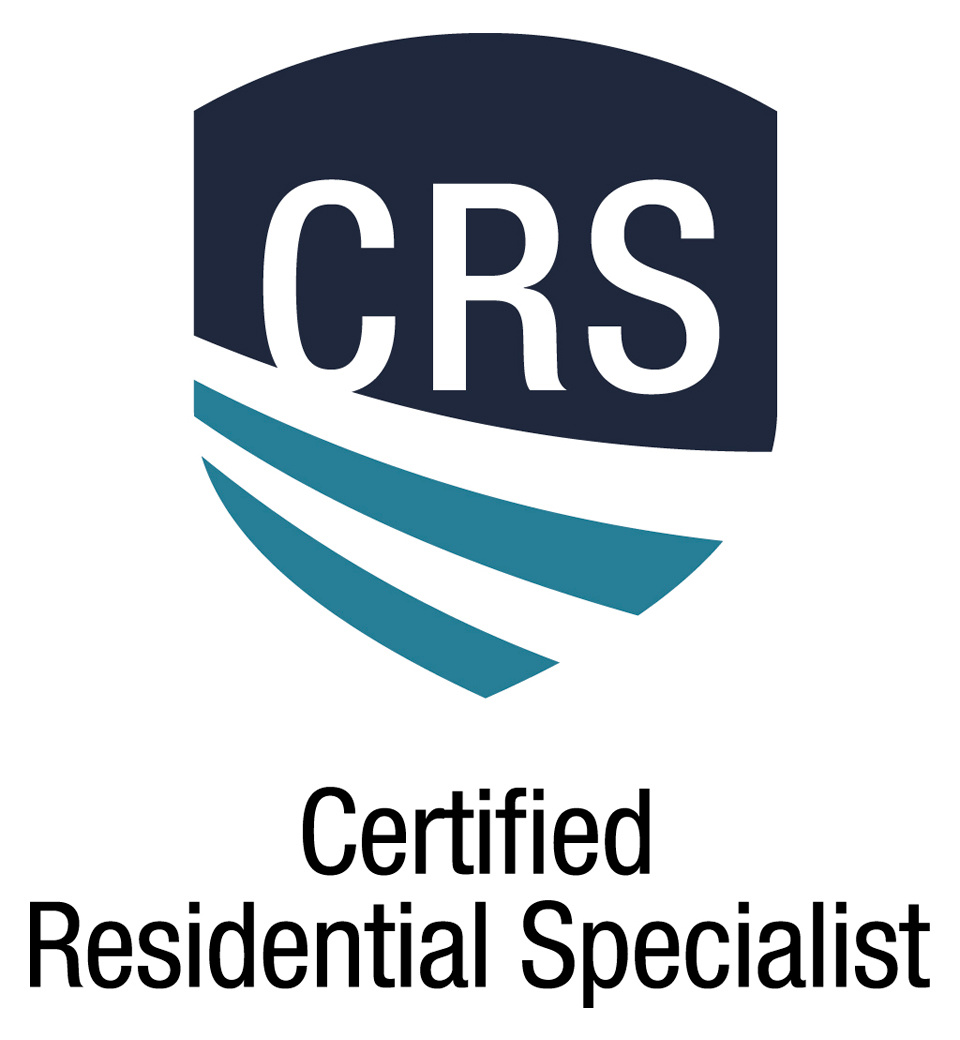 Office: Rehoboth Beach
Email: bplummer@cbanker.com
Phone: 302-245-7653
Website
Meet Bruce Plummer, a proven leader in Delaware Real Estate. With nearly 40 years’ experience, and hundreds of Millions in Sales and Listings, he has developed a record of success.

Bruce holds the designations ABR (Accredited Buyer Representative), ABRM (Accredited Buyer Representative Manager), CRB (Certified Real Estate Brokerage Manager), CRS (Certified Residential Specialist), and GRI (Graduate Realtors Institute), and has been recognized by the National Academy of Conciliators as a Certified Dispute Settler. He has traveled extensively completing hundreds of hours of training in Residential and Commercial/Investment real estate, and is a much sought after instructor by many real estate organizations.

Bruce was a partner in his own firm (Plummer & Co., REALTORS) until 1991 when he sold his company to Coldwell Banker Resort Realty, one of the area’s largest full service real estate firms. He then served as the Managing Broker of the Lewes branch for 12 years, later as Vice President of Sales & Marketing for the company, and since 2008 has been the firm’s Chief Operating Officer.

In 2017 he served as President of the 4,000+ member Delaware Association of Realtors, and was named the Delaware Realtor of the Year in 2018.